Pros and Cons of Muni Bonds 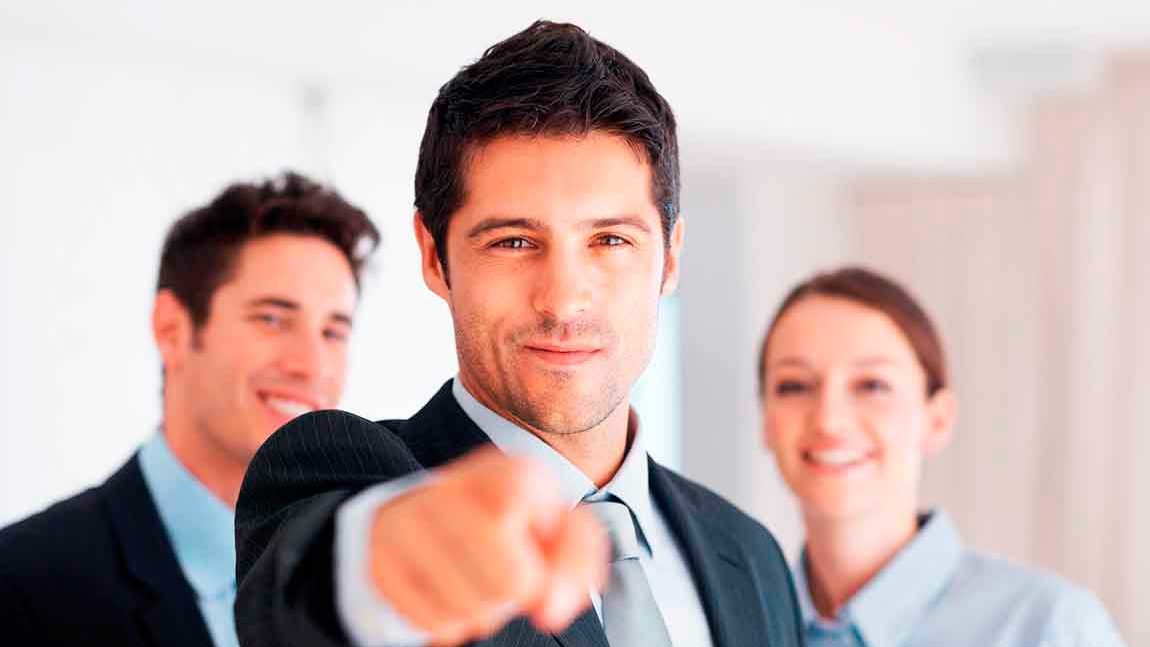 Municipal bonds represent an attractive investment for individuals looking for assets that provide tax-advantaged income. Interest payments from muni bonds aren’t subject to federal taxes. If the bonds are issued by the state in which the investor resides, they’re free of state taxes. And if they’re issued by the city in which the investor resides, they’re free of city taxes. “For clients in high tax brackets, munis can be superior to other fixed-income options,” says Tim Ghriskey, co-founder of the Solaris Group in New York City. Munis generally make sense for investors in the 25 percent federal tax bracket and higher, financial advisers say.

The financial crisis of 2008 and 2009 and the ensuing economic malaise wreaked havoc on state and municipal finances, leading investment luminaries, including Warren Buffett, to say a catastrophe in the muni market is likely at some point. Most famously, in December 2010, Meredith Whitney, who leapt to fame by correctly predicting the banking meltdown, issued an ominous forecast for munis on CBS’ “60 Minutes.” She predicted that 50 to 100 municipalities would have “significant” municipal bond defaults in 2011, totaling “hundreds of billions of dollars.” That never happened. Many states and municipalities have cleaned up their finances in recent years. State tax collections increased for each of the past four years, though they slipped 0.3 percent in this year’s first quarter, according to the Rockefeller Institute.